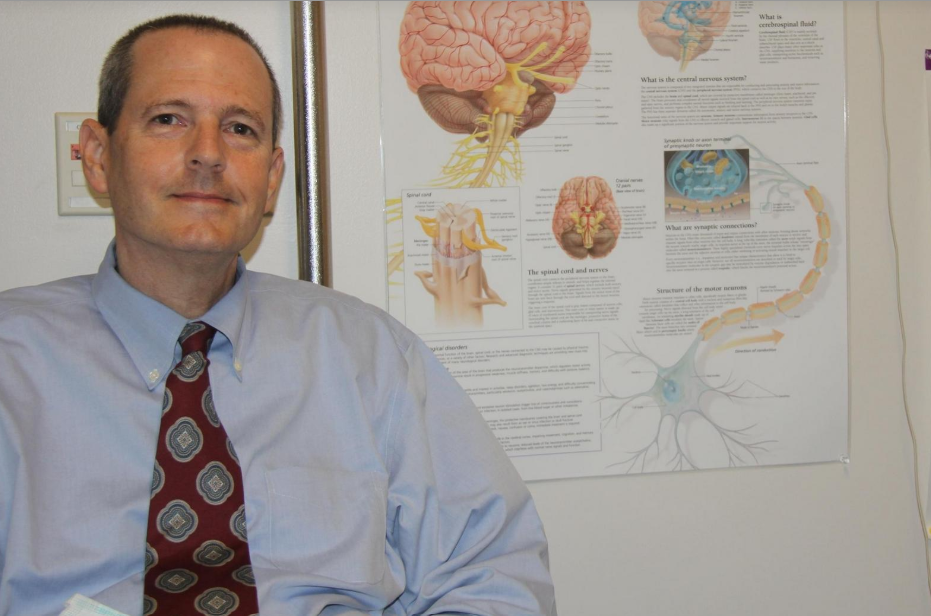 A brain aneurysm is a silent killer, usually striking with little to no warning, and in many cases resulting in almost instant death. Grant Imahara, an electrical engineer, and roboticist who hosted the popular science show “MythBusters” and Netflix’s “White Rabbit Project,” died July 13 at the age of 49. According to news reports, he died suddenly following a brain aneurysm.

Dr. Ajit Puri, director of Portsmouth Regional Hospital’s Brain and Aneurysm Clinic, and a Mass General neuroradiology specialist, called Imahara’s death tragic and said there was no reason to suspect he had an aneurysm.