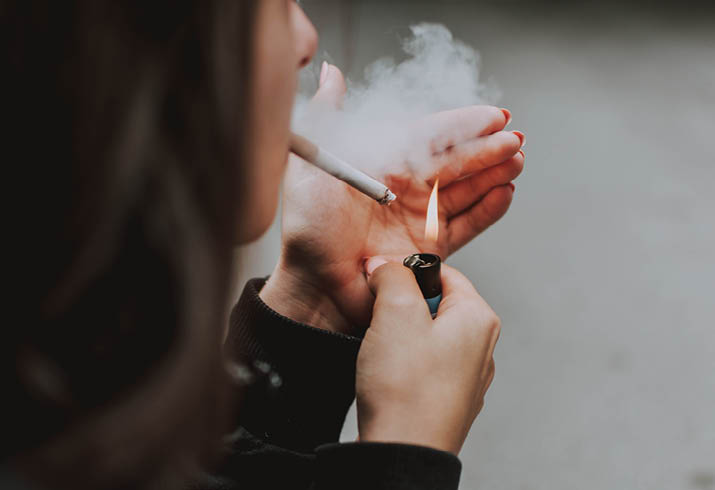 An aneurysm is a weakened, bulging section of an artery. If an aneurysm ruptures, it can cause fatal bleeding.

The study included 545 women, aged 30 to 60, who had brain scans at five large teaching and research hospitals in the United States and Canada between 2016 and 2018. The scans showed that 152 of the women had brain aneurysms that hadn’t ruptured.