So, You Want to Talk about Misdiagnosis 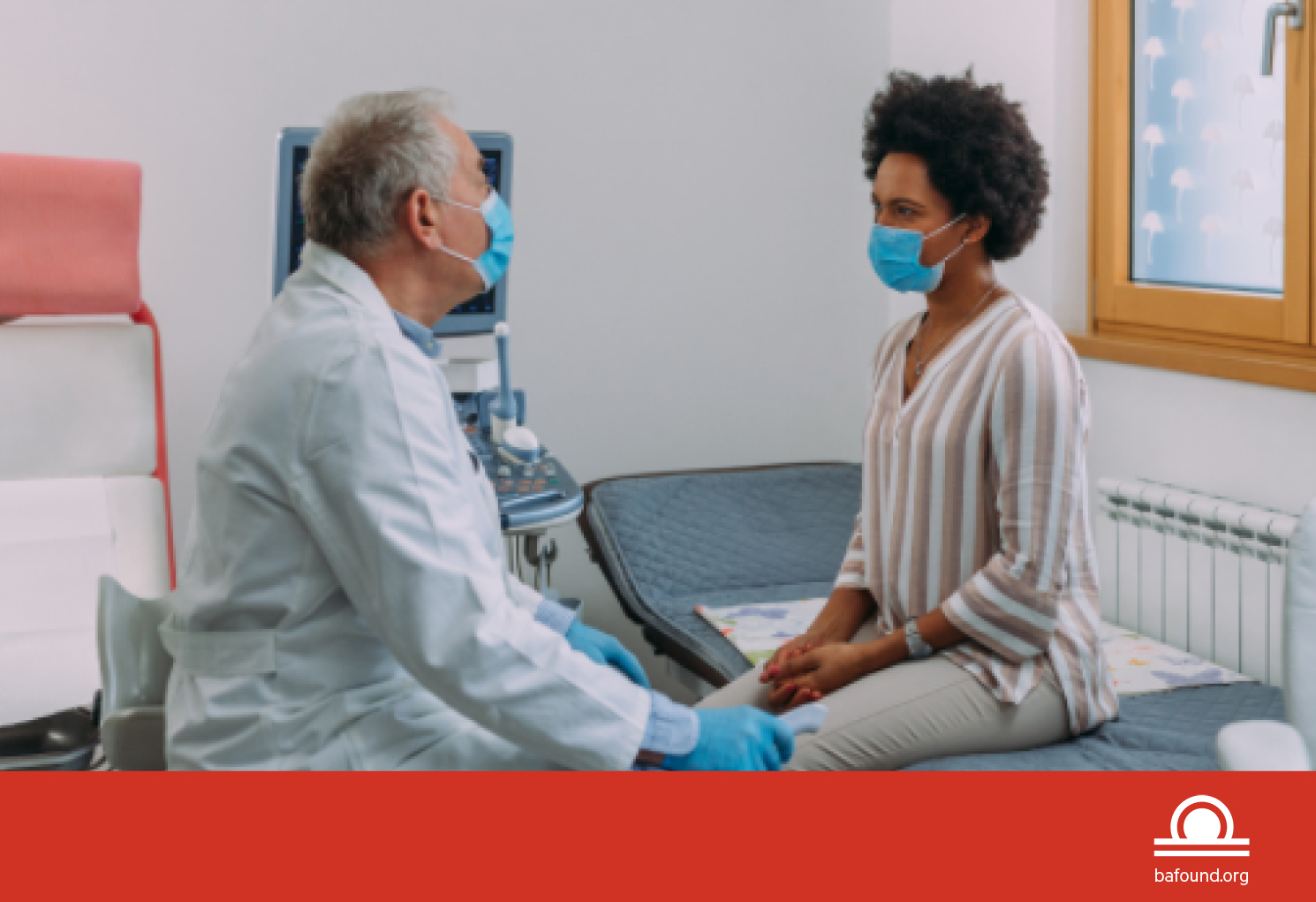 Without the correct diagnosis during the initial medical presentation of a brain aneurysm, patients could ultimately suffer a rupture and lose their life. A misdiagnosis can happen when it’s not noticed on initial examination or if the doctor doesn’t take the time to ask about all possible symptoms before coming up with a diagnosis. Misdiagnosis or delays in diagnosis occur in up to one quarter of patients when initially seeking medical attention. We are here to explore how to help you identify if you’re experiencing a brain aneurysm and what to do if you believe that you might be at risk for one, more about just how common an aneurysm misdiagnosis is, and how to advocate for yourself. 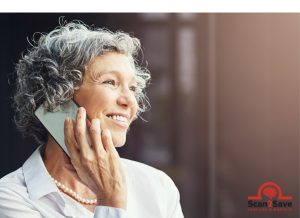 A brain aneurysm is a weak, bulging area in an artery in the brain, analogous to a thin balloon or a weak spot on a tire’s inner tube. Because it’s walls may be weak and thin, an aneurysm is at risk of rupturing. If an aneurysm ruptures, blood spills into the space between the skull and the brain, a serious type of stroke known as a subarachnoid hemorrhage (SAH).

You can look out for many symptoms to determine if you’re dealing with a brain aneurysm. Some Common symptoms include:

▶️   A severe and unusual headache

▶️   Severe and sudden pain behind the eyes

▶️   Nausea, vomiting or both

▶️   Stiffness or paralysis on one side of the face, arm, or leg

▶️   Loss of coordination such as difficulty walking and speaking properly

Treatment for brain aneurysms is more promising than it was several years ago. Overall, most brain aneurysms are treatable if they’re caught early enough. It is important to keep in mind that the primary goal of treatment is to prevent the aneurysm from bleeding or re-bleeding. Treatment does not usually improve symptoms except when large aneurysms are pressing on nerves.

Options for treatment are:

▶️   No Treatment: Observation, with control of risk factors, and possible repeat imaging

Paired with a healthy diet, routine activity, and doing research on aneurysm symptoms, you can help yourself and potentially save your life. 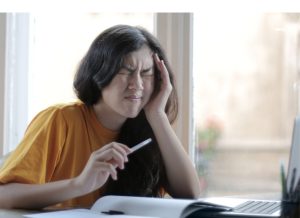 Although a brain aneurysm is most commonly misdiagnosed as a migraine, there are many other common misdiagnosis scenarios:

❝ I was told by my Primary Care physician that my dizzy spells were from stress. For almost a year she prescribed different antidepressants. Finally she sent me to an ENT who sent me for an MRI. The next morning they called and told me I had a 16mm brain aneurysm and sent me directly to a neurosurgeon. For a whole year it went undiagnosed.❞ 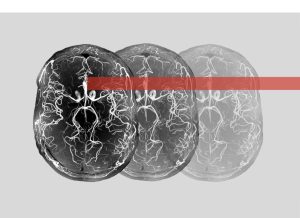 In three out of four cases, misdiagnosis occurs from a failure to do the right scan. Typically, the MRA scan will be initially overlooked and just a CT scan, MRI, and/or CTA are good enough to make a medical assumption. It is a common problem in the medical community and can solely be up to you to advocate and request the right scan for yourself. Do your research and make sure to take notes when meeting your doctor so you know how to be a part of the conversation, not just a vulnerable recipient of information. Educate yourself, help spread awareness to others, and make sure to get the right scan that could save your life.