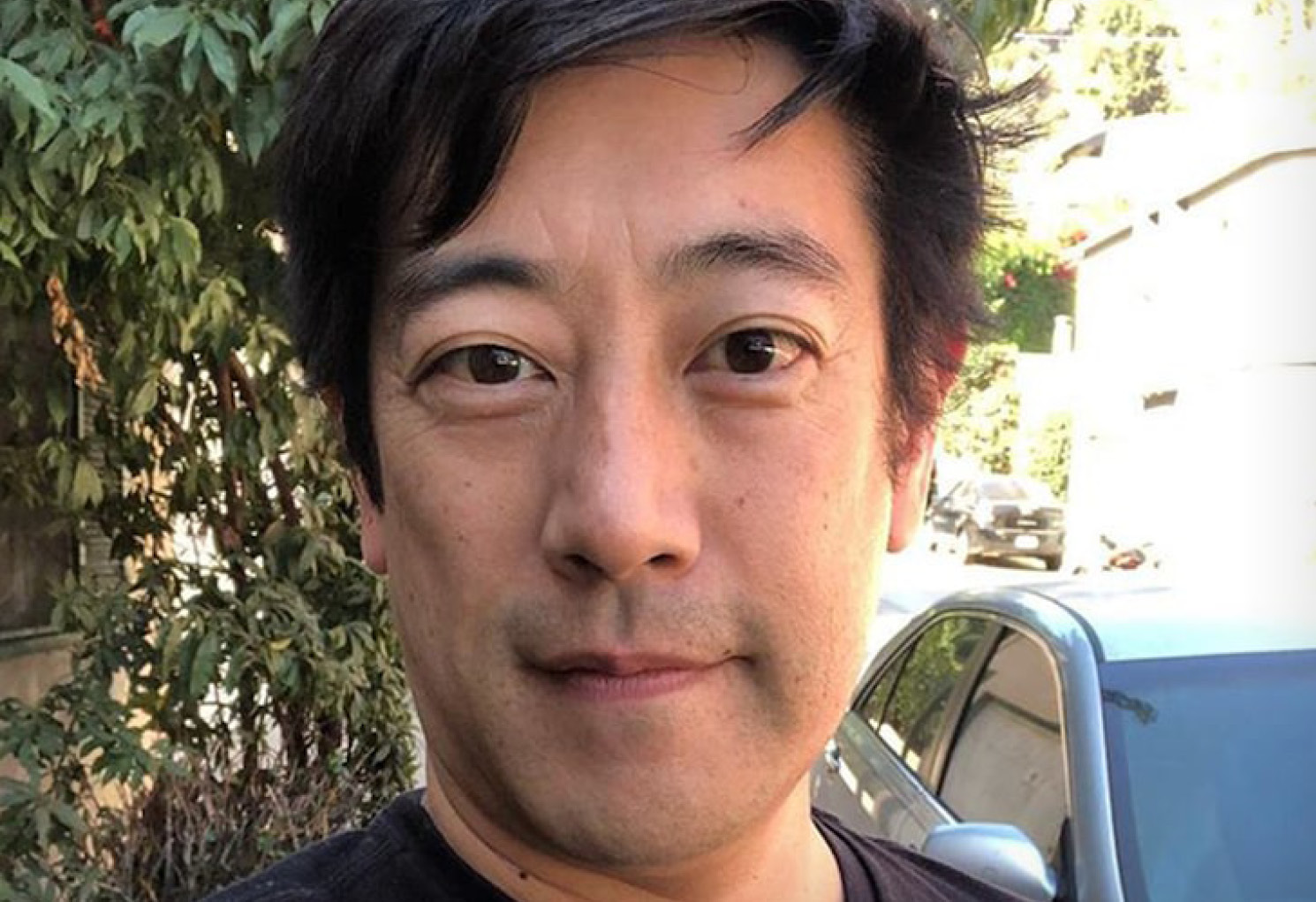 Grant Imahara complained of migraines in the days before doctors discovered his brain aneurysm, and emergency surgery, sadly, couldn’t save him … TMZ has learned.

Sources close to the “MythBusters” host’s family tell us … he’d been experiencing painful headaches for a few days before Saturday night, when he was having dinner with his girlfriend at a home in L.A.

We’re told at some point during the meal, Grant’s pain worsened and he felt dizzy, along with experiencing severe neck and back pain and numbness in his legs. After he showed signs of being unresponsive, his GF called 911 … we’re told this was around 9 PM.

Our sources say when paramedics arrived, Grant’s vitals were normal but he was still in serious pain, so he was rushed to a hospital. We’re told doctors soon realized he had a brain aneurysm, and he underwent emergency surgery.