Long Island Mom Recovers After Being Diagnosed with 3 Brain Aneurysms 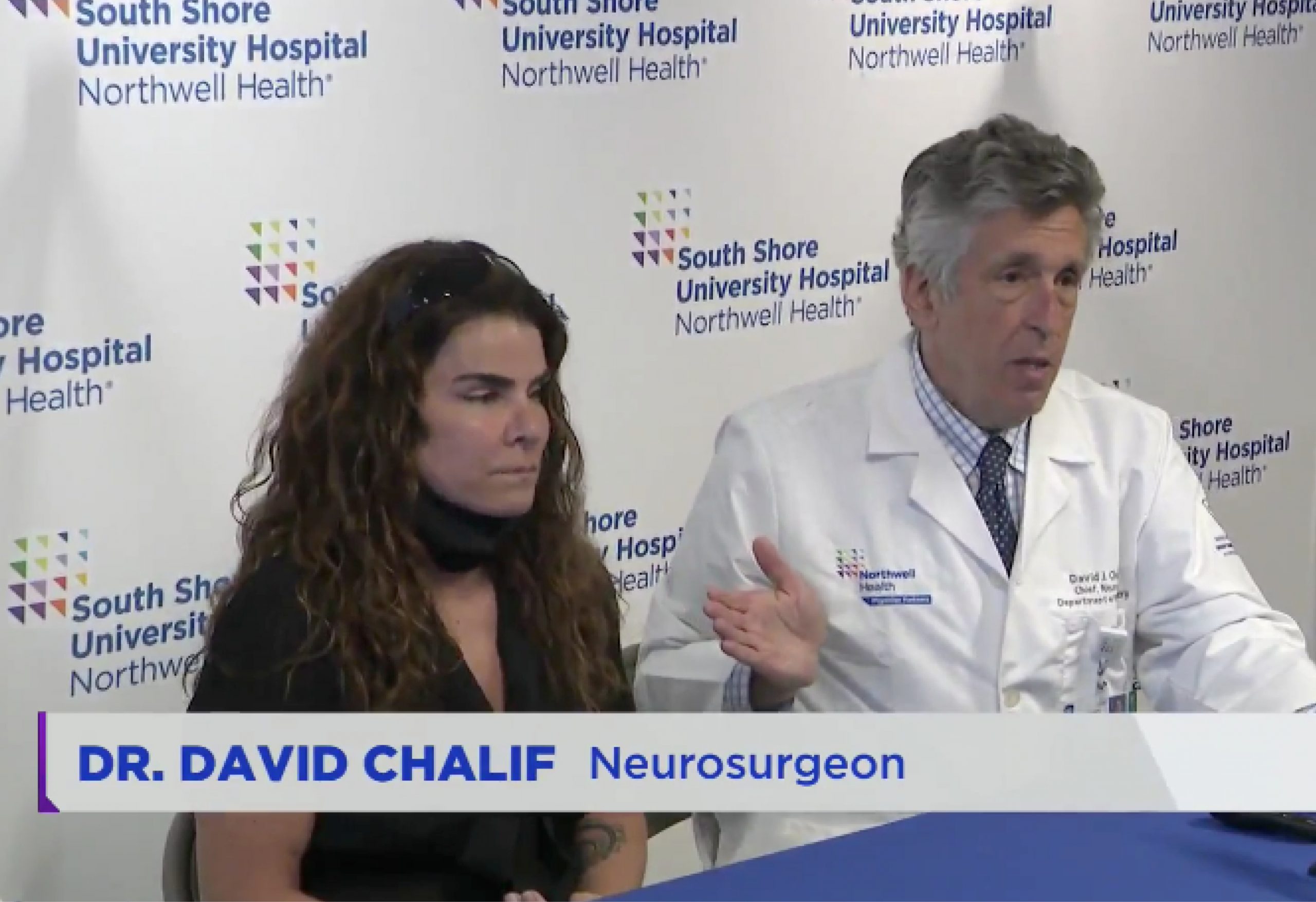 A Long Island mom who recently had two lifesaving surgeries was shocked when she was first given her diagnosis: brain aneurysms.

Judy Tedesco is grateful to be alive. Her amazing story of survival began on New Year’s Day 2021 when doctors at South shore University Hospital said she had three brain aneurysms and needed treatment immediately before they ruptured.

One in 50 people suffer from a brain aneurysm; it’s when a blood vessel fills up with blood in the brain. If it ruptures, it can lead to death.

According to the Brain Aneurysm Foundation, ruptured brain aneurysms are fatal in about 50% of cases. Of those who survive, about 66% suffer some permanent neurological deficit. Approximately 15% of people with a ruptured aneurysm die before reaching the hospital.