Beyond The Ice: Bruins Kevan Miller 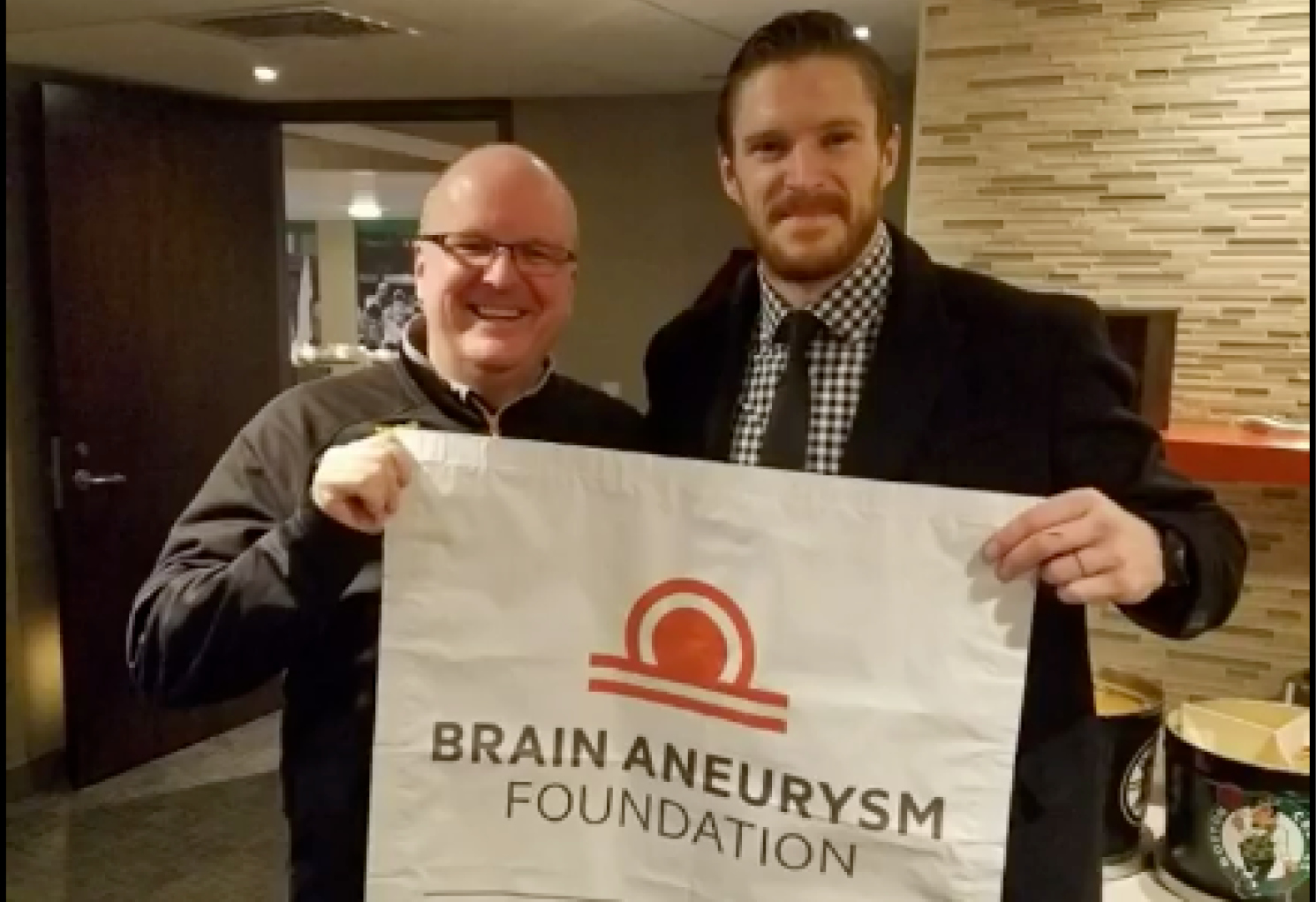 Not much has changed from his college days playing on the men’s hockey team at the University of Vermont to playing professionally in the NHL. Miller has always exemplified grittiness and strength on the ice as well as leadership over the years especially when it came to helping the younger players. Despite being the “older guy” on the team after the departure of longtime Captain Zdeno Chara, he continued to do all that he could for the team. They leaned on him for toughness as the team’s defensive make-up changed. What was frustrating for Miller and fans was the constant setbacks stemming from his knee surgeries. What was even tougher to watch was that despite the tremendous amount of rehab he pushed himself through, his ice time was still limited.

The rugged 33-year-old defenseman continued to push and traded some nasty punches as the Bruins were headed into a playoff push. As fellow defenseman Brandon Carlo simply stated:

“I always talk about [Miller] in the aspect of just the willingness to never give up, and he never gave up,”

That perseverance is part of Miller’s DNA and fans have seen this throughout his career in Boston. What we don’t always get to see though is the man beyond the ice.