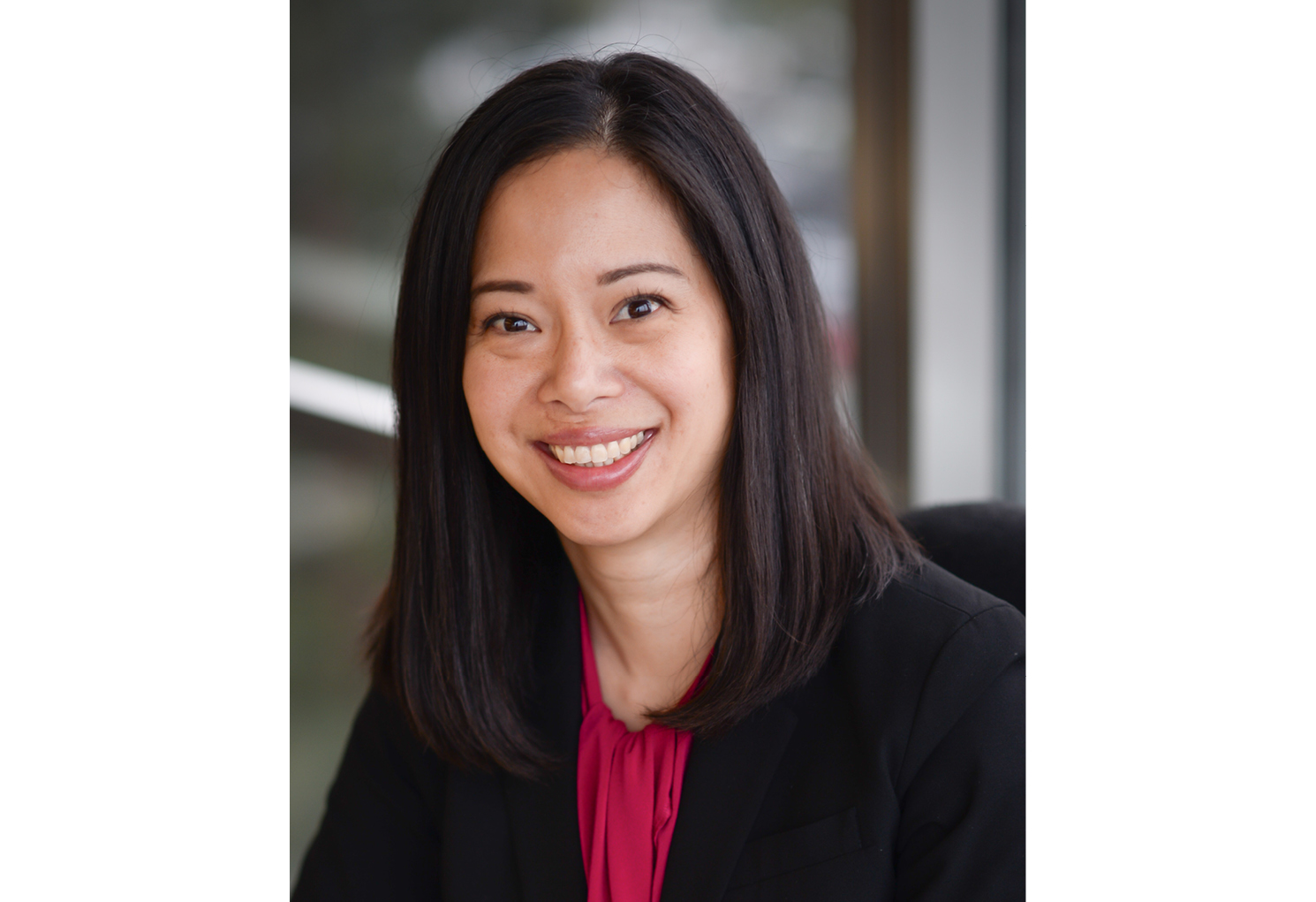 Angela Shing is an executive within California county government. She has worked within the social services sector for 20 years and has dedicated her career to public service and advocacy for underserved populations. On Thanksgiving Day of 2000, a loved one complained of the worst headache of his life – one of the most common symptoms of brain aneurysm. In the 7 months between that Thanksgiving Day and his death was a journey of diagnosis, surgery, rupture and many doctors. The Brain Aneurysm Foundation (BAF) was Angela’s lifeline for the little information that was available on brain aneurysm at that time. In 2004 BAF connected Angela to a California support group at UCSF. In 2005 Angela joined with a group of doctors, nurses, caregivers and survivors via UCSF to form The Aneurysm and AVM Foundation (TAAF). Angela dedicated herself to supporting the growth of TAAF as the Executive Director from 2005-2015, as well, more recently, in the Treasurer role briefly, in addition to active fundraising to support TAAF’s programmatic work. Angela looks forward to continuing the work of brain aneurysm awareness, education, and furthering research, and is excited for the opportunity to expand into supporting public policy advocacy with the Brain Aneurysm Foundation.