Laughter is the Best Medicine Chair of Research 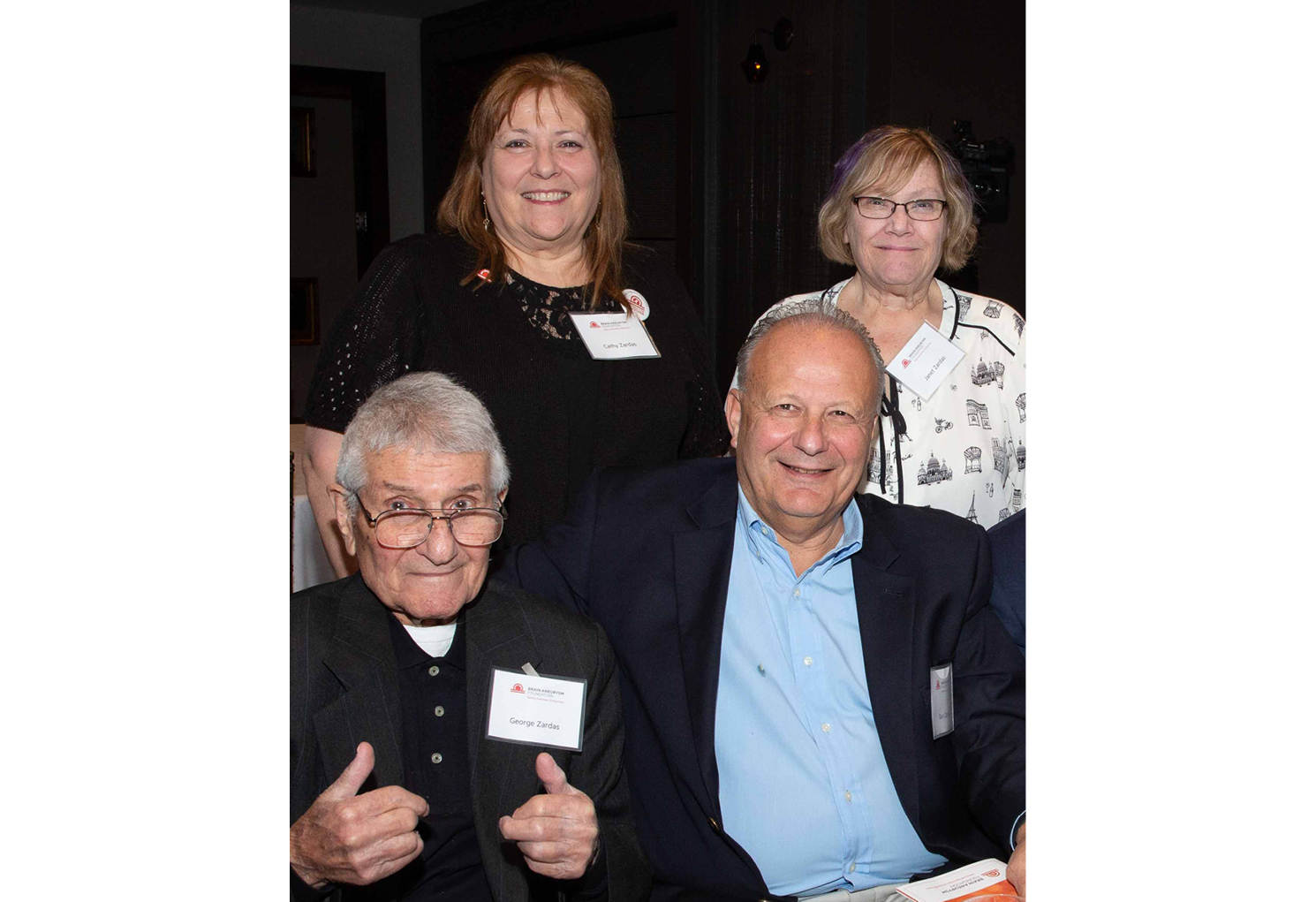 On 12/31/05 I was at the mall and in the parking lot I got an unbelievable pain that went from one side of my head to the other. I thought “I have to sit down” but never made it away from the car. I went down there with my ruptured “tiny” MCA aneurysm and had a seizure and a hemorrhagic stroke with a Grade 4 subarachnoid hemorrhage. I had a missed diagnosis twice before this night, but three strikes and we are out. Thankfully someone witnessed it and called 911 for me. I had a clipping on 1/1/06. I am the lucky one because everything fell into place, unlike some other patients.

Ten years ago, in 2012, I decided that it was much more fun to laugh, and everyone deserved that, so my family and friends, who have created an amazing support system, helped me with the first Laughter is the Best Medicine comedy event. There is no better way to make people understand something than by making it public and not so scary – hence laughter. I have been able to work with some of the funniest people in the comedy world and they have been amazingly willing to make themselves available. This year will be number ten. I feel blessed to not only be alive and well but also to be able to give back to such a worthy cause.