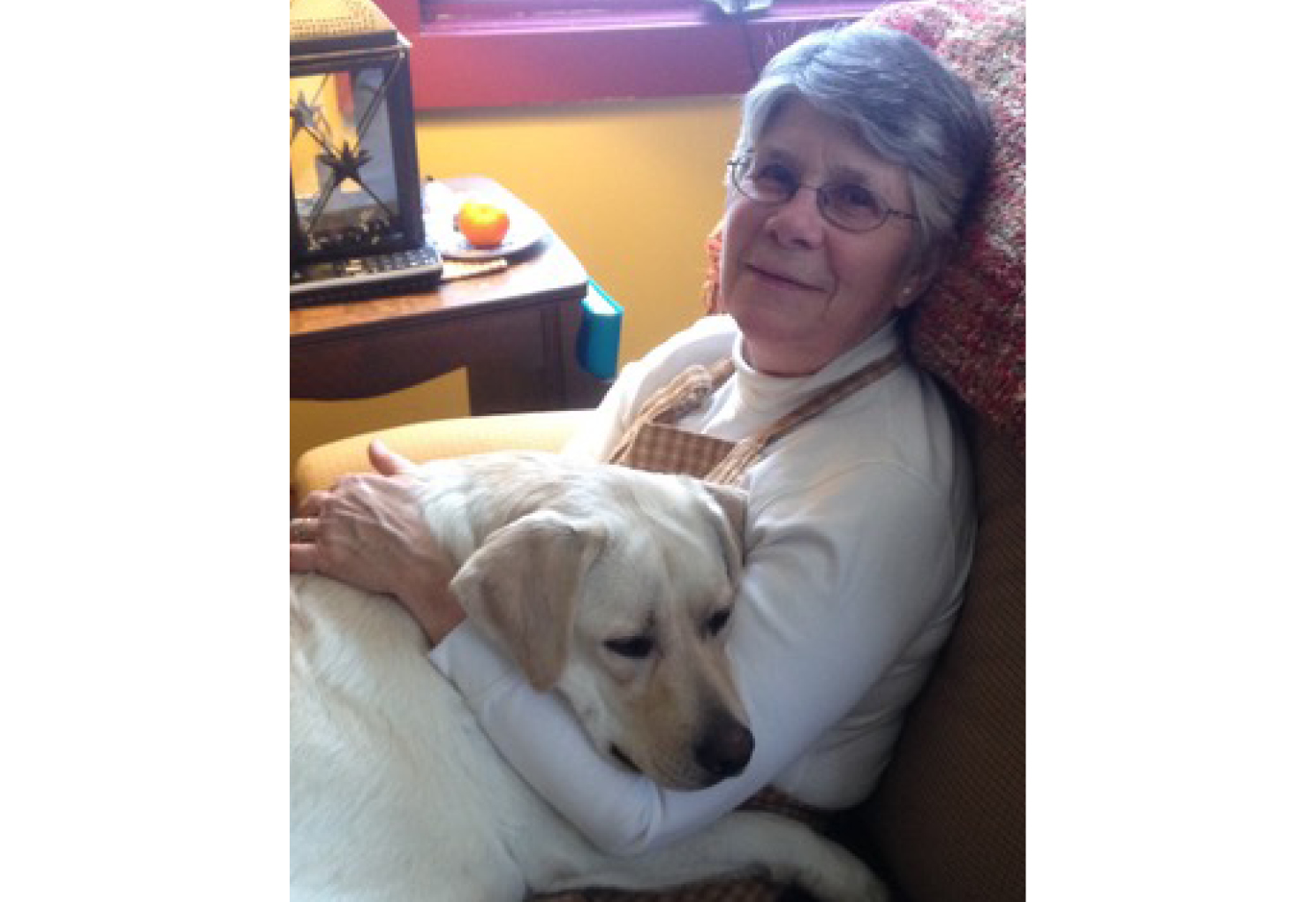 On November 28th, 2020, after putting up the Christmas tree and taking her dog for an afternoon walk, Elizabeth ‘Liz’ felt what she described to one of her daughters, over the phone, as a headache that felt like her head was in a vice. Within the hour, symptoms worsened, and she was admitted to the emergency room, but it was already too late. During a diagnostic cat scan, she suffered what was discovered to be a second major hemorrhage and needed to be sedated and ventilated. She never regained consciousness or spoke again. After surgeries and efforts to save her life, on December 8th, Liz was pronounced brain dead. The shock that this could happen to such a vibrant and healthy 69-year-old devastated her family and friends. As a retired elementary physical education teacher and active member of her church and community, Liz led a life where giving herself to others in acts of service was her guiding light and her family her greatest treasure. Beloved by her husband, daughters, grandchildren, sisters, son inl-aws, and all those she crossed paths with, she certainly made her mark during her precious years here on earth. The establishment of the Elizabeth Ann Irwin Chair of Research will honor her legacy by funding research and raising awareness for the Brain Aneurysm Foundation. Liz’s family, friends and community came together last May to run and walk a half marathon and 5K race, with all profits and donations going to fund the chair. The race, created and organized by one of her daughters, raised $18,664 to fund the cause.