Three Signs Your Bad Headache Might Be a Ruptured Brain Aneurysm 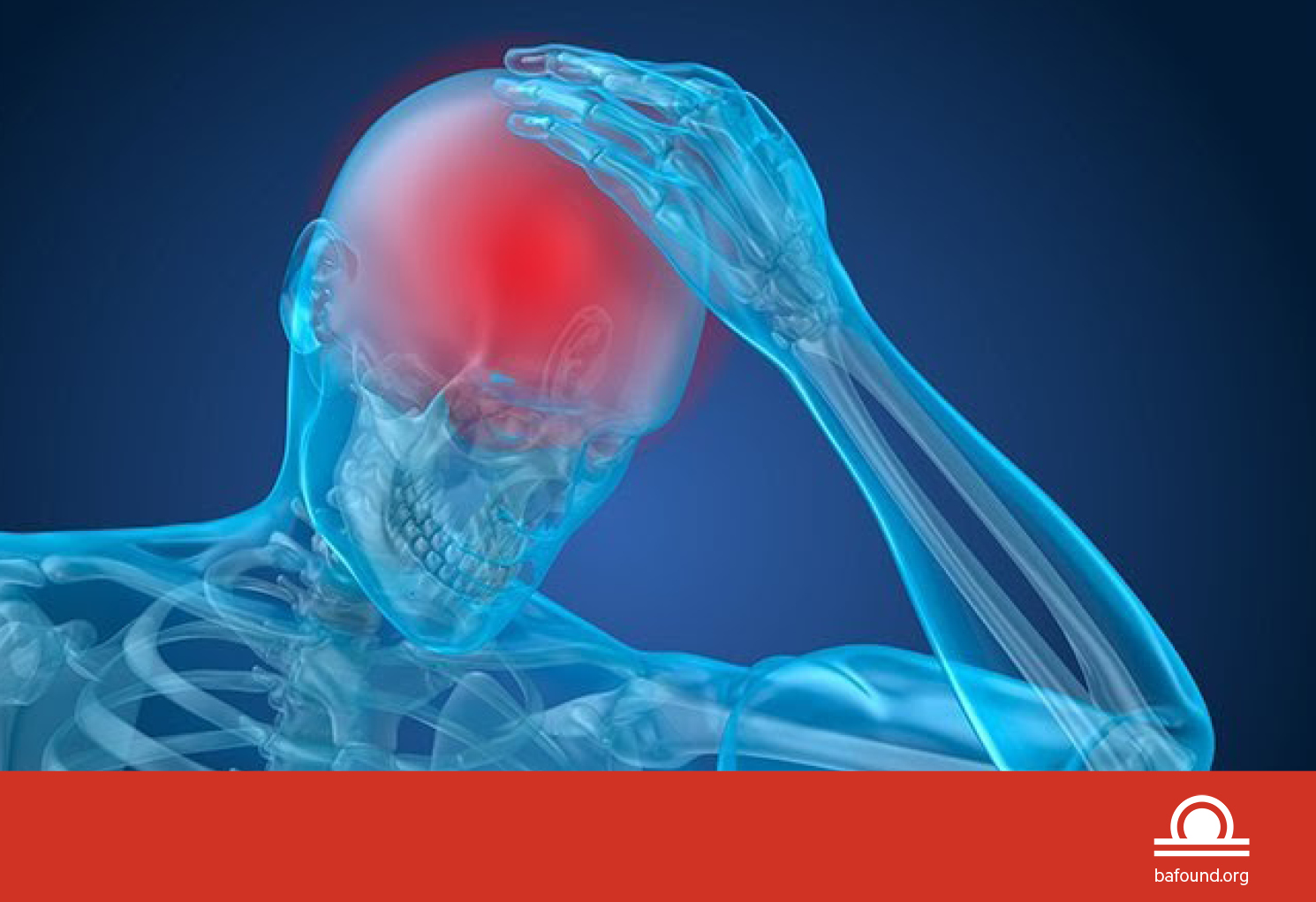 Headaches unfortunately are part of the human experience. Most headaches are mild to moderate in severity and will improve with time and some over-the-counter medications. Some headaches, however, can be associated with bleeding events from brain aneurysms (subarachnoid hemorrhage). Understanding how best to distinguish between these dangerous headaches and common ones is the first step in getting yourself or a loved one potentially life-saving medical care. The following factors can indicate a more serious headache that may require medical attention.

1️⃣    Severe, sudden-onset headache. Many people who have ruptured brain aneurysms complain of what many physicians and neurosurgeons call a “thunderclap headache”. This headache is considered to be the “worst headache of life” and people can progress from normal health to a 10/10 headache in less than an hour or even faster. Thunderclap headache is not always associated with the rupture of a brain aneurysm but could also be associated with a number of other conditions that require immediate medical assessment. These conditions include injuries to the blood vessels of the head and neck, spontaneous clotting of the veins in the brain, and infections of the central nervous system. Regardless of the cause, if you experience what could be described as a thunderclap headache, seek medical attention promptly.

2️⃣   Unusual associated symptoms. While the common headache is often associated with feelings of nausea or malaise, headaches associated with subarachnoid hemorrhage can come with telltale signs. Neck pain and/or stiffness in the neck is a common complaint of people who have ruptured brain aneurysms as blood accumulates in the spinal fluid around the base of the brain and can irritate the area. Vomiting and/or drowsiness can also be a side effect of blood in the spinal fluid and can be an indicator of increasing pressure in the brain (hydrocephalus). Loss of consciousness, signs of a stroke (weakness of one side of the face or body and problems with speech) or seizures are less frequently associated with the headache from a ruptured brain aneurysm but are signs that someone should be evaluated immediately in the emergency department. 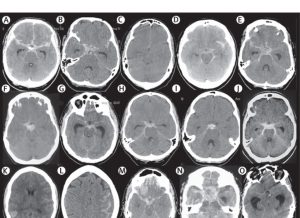 3️⃣  Recent headaches. Sometimes prior to an aneurysm having a definitive rupture event, it can have a small bleeding event that leads to what we call a “sentinel headache”.  These headaches tend to be worse than a common headache but not as bad as a thunderclap headache. While not all people who have an aneurysm rupture will have a sentinel headache, and not all moderate to severe headaches are small bleeding events, these can be an important clue in diagnosing someone with an aneurysm rupture.

The above indicators are not a definitive list of symptoms associated with aneurysm rupture but are good signs that you or someone you know with headaches should undergo screening for a brain aneurysm.  Keep in mind, women, people with hypertension, and smokers may be at higher risk of a ruptured brain aneurysm. In the emergency department, a CT scan or a CT angiogram can oftentimes diagnose blood in the brain and its source (a ruptured brain aneurysm). 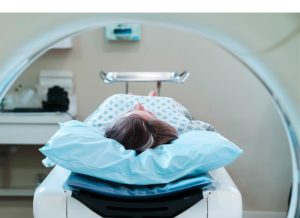 Once a diagnosis of a ruptured brain aneurysm is made, it can be repaired. There are two main treatments for brain aneurysm. One is called endovascular coiling, which involves a minimally invasive procedure where the aneurysm is fixed through the blood vessels. The other way to stop bleeding in the brain is through a technique called microsurgical clipping, where a clip is placed through a small opening in the skull to reach the aneurysm and cut off the flow of blood.

If you have a reason to believe your headache could be a brain aneurysm, seek emergency care immediately for further evaluation.  If you want to help others learn more about aneurysms, what signs to look for, and make a difference, get involved and share BAF’s Scan2Save campaign.

For more from Dr. Ares, watch the webinar below about a patient’s journey after a ruptured brain aneurysm.

William Ares, MD, is a neurosurgeon at NorthShore University HealthSystem’s Neurological Institute in Chicago and its surrounding suburbs. He specializes in treating aneurysms and other diseases of the blood vessels of the brain, stroke, and complex spine problems. For more information, visit northshore.org/neuro or call (847) 570-1440.

MRA vs. MRI So, You Want to Talk about Misdiagnosis