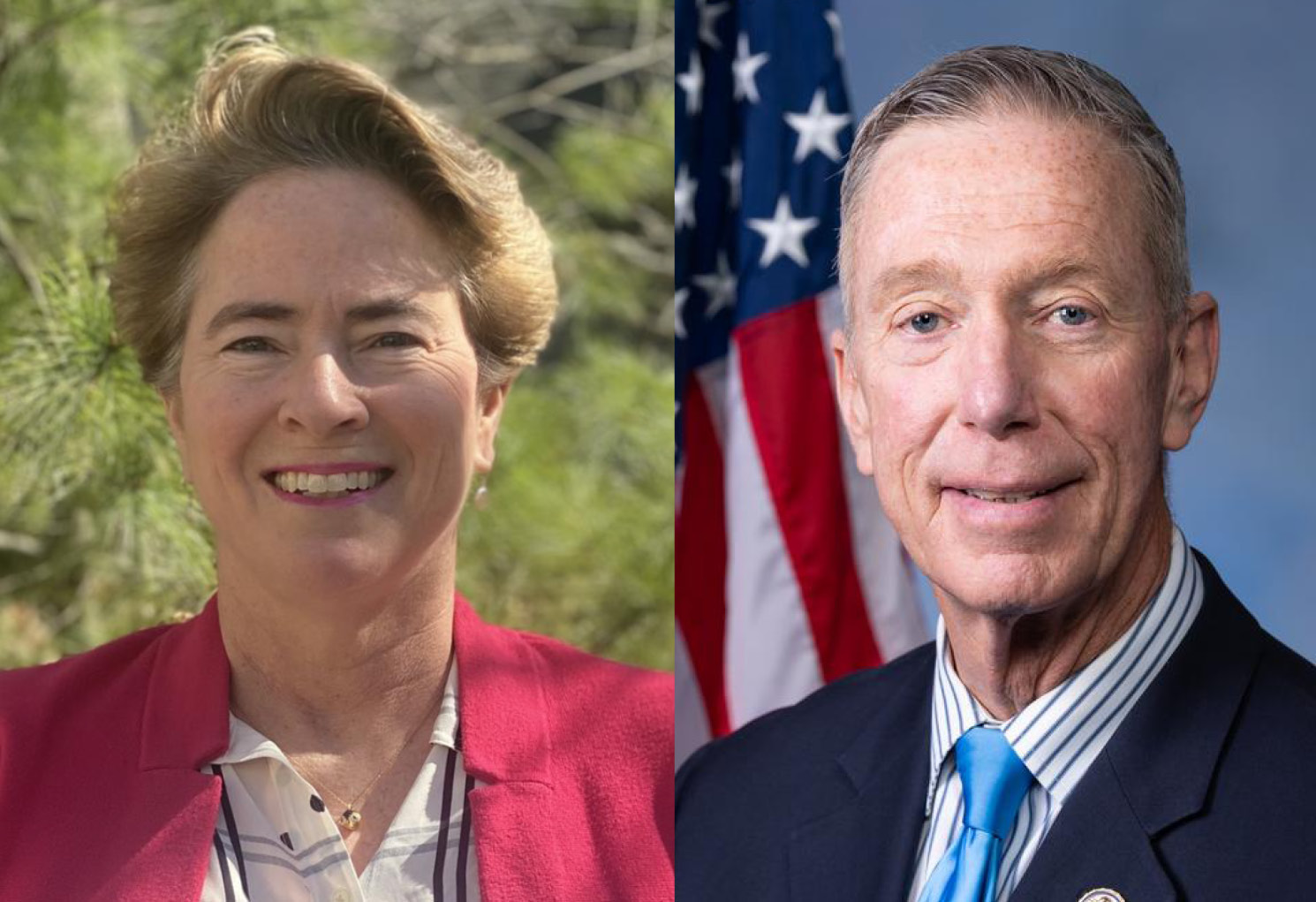 The accelerated development of effective Covid-19 vaccines affirms the commonwealth’s status as home to many of the most innovative life sciences research institutions in the world. And while some medical research attracts significant government funding, other crucial work receives little or no federal support.

Brain aneurysms — a weak spot in a cerebral artery that can burst, often causing brain damage, disabilities or death —impact almost 7 million Americans each year. Yet scientists do not have access to the research dollars needed to fully understand risk factors and develop new treatments for this life-threatening condition.

As many as 500,000 deaths around the world are caused by brain aneurysms annually, and half of those impacted are 50 years old and younger. In fact, while brain aneurysms are most common in people between the ages of 35 and 60, they can occur in children as well. In addition, there is a 20% incidence of aneurysms in “first-degree” relatives — the parents, children, and siblings of patients.

Despite the widespread availability of brain-imaging technology that can detect an aneurysm before it ruptures, misdiagnoses and delays in treatment occur in 25% of patients seeking medical care. And in three out of four cases, the primary cause of a misdiagnosis is a failure to order a scan. That’s why the Massachusetts-based Brain Aneurysm Foundation has launched the Scan2Save initiative, a public-health campaign aimed at both physicians and patients. Training the medical community and patients to quickly recognize the symptoms of a brain aneurysm and create a treatment plan is essential.


The 5 Coping Stages After a Traumatic Injury ‘My Dad Would Be Really Happy’: Running The Boston Marathon To Heal From Father’s Sudden Death