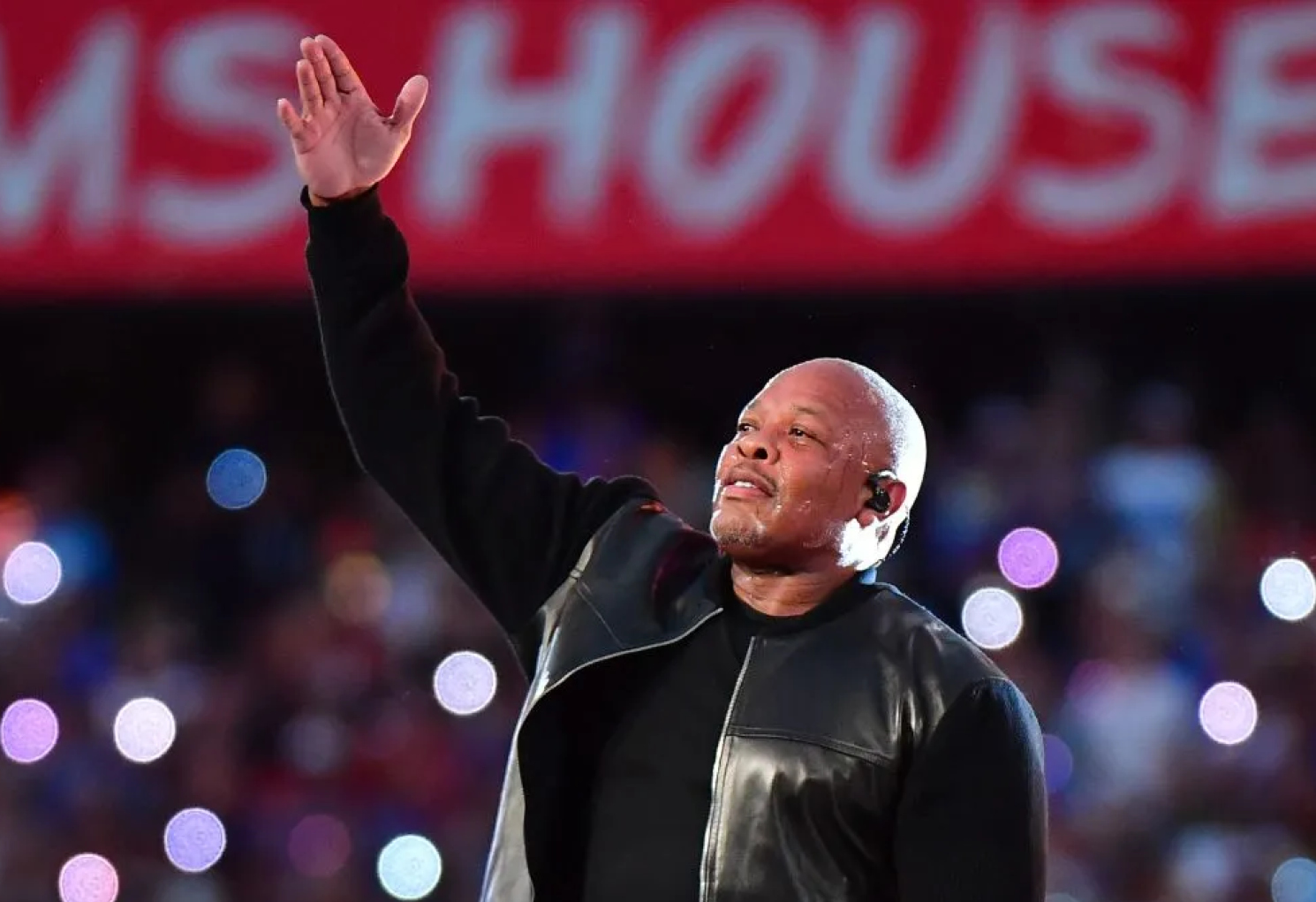 Dr. Dre thought he was going to die after he suffered a brain aneurysm last January. In an interview on the “Workout the Doubt” podcast, the rapper revealed to host Dolvett Quince that his condition was so bad that doctors actually invited his family in to say goodbye.

“I’m at Cedars-Sinai hospital and they weren’t allowing anybody to come up, meaning visitors or family or anything like that, because of COVID, but they allowed my family to come in,” he remembered. “I found out later, they called them up so they could say their last goodbyes because they thought I was outta here.”