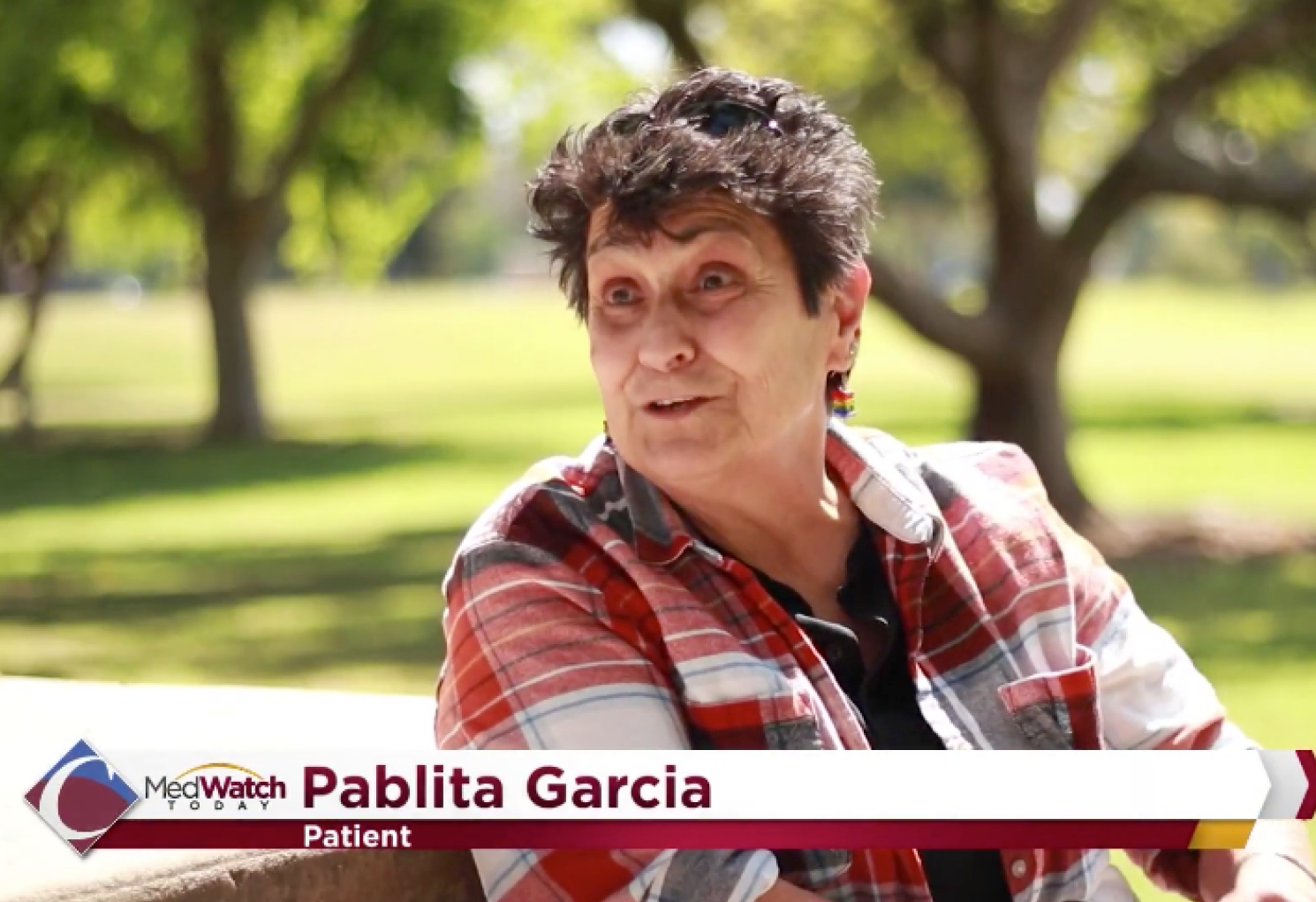 Community Regional Medical Center is the only hospital the Valley that can treat brain aneuryms and strokes by removing blood clots from the brain.

When Pablita Garcia experienced a brain aneurysm seven years ago, it was her quick decision to get help, and the doctors here that saved her life.

Pablita, “I had a headache, this massive headache, and I just felt awful, awful, so I decided I was just gonna go home, and on the way home it was even worse.”

One of Pablita’s physicians, Dr. R Loch MacDonald, said she had a brain aneurysm that ruptured. The Clinical Professor of Neurosurgery at UCSF Fresno stated, “A brain aneurysm is a weak spot on a blood vessel that’s obviously in the brain, so if you imagine for example, the sprinkler system in your yard, if the hose gets a weak spot and then it bulges out that would be like an aneurysm, and then of course what happens if it ruptures… then you have a brain hemorrhage and that is actually called a subarachnoid hemorrhage… people who have a ruptured aneurysm there’s a very classical set of symptoms that happens and basically it’s if you have a sudden onset severe headache generally the worst headache you’ve ever had in your life.”