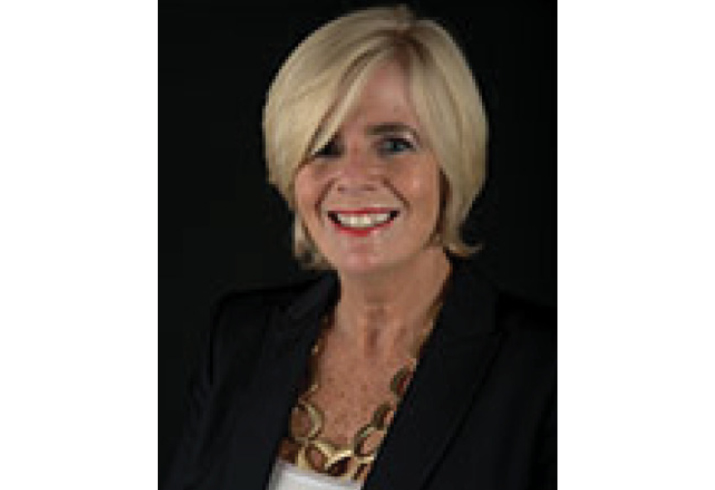 Deidre A. Buckley is a nurse practitioner at the Beth Israel Deaconess Medical Center Brain Aneurysm Institute. She was previously at the Massachusetts General Hospital Brain Aneurysm/ AVM Center, leaving in November 2013. She has 32 years’ experience as a registered nurse in the field of neuroscience, having worked as a staff nurse on a neuro floor as well as intensive care unit, and followed by nurse manager of a 40-bed neuroscience unit. She took the position of nurse coordinator of the MGH Brain Aneurysm/ AVM Center in 1992 and obtained a Master’s degree in Nursing and a certified Nurse Practitioner in 1999 in order to provide better care for patients.

She has dedicated many years to the care of patients with cerebrovascular disease, and has written book chapters, participated in clinical research projects, and has given lectures on the topic. She is a patient advocate who started the first Brain Aneurysm Support group at MGH in 1992, and it continues to flourish.

She is a co-founder of the Brain Aneurysm Foundation (BAF), which began in 1994 and has worked in a variety of roles as a Board member trying to fulfill its mission. She is currently President of the BAF.