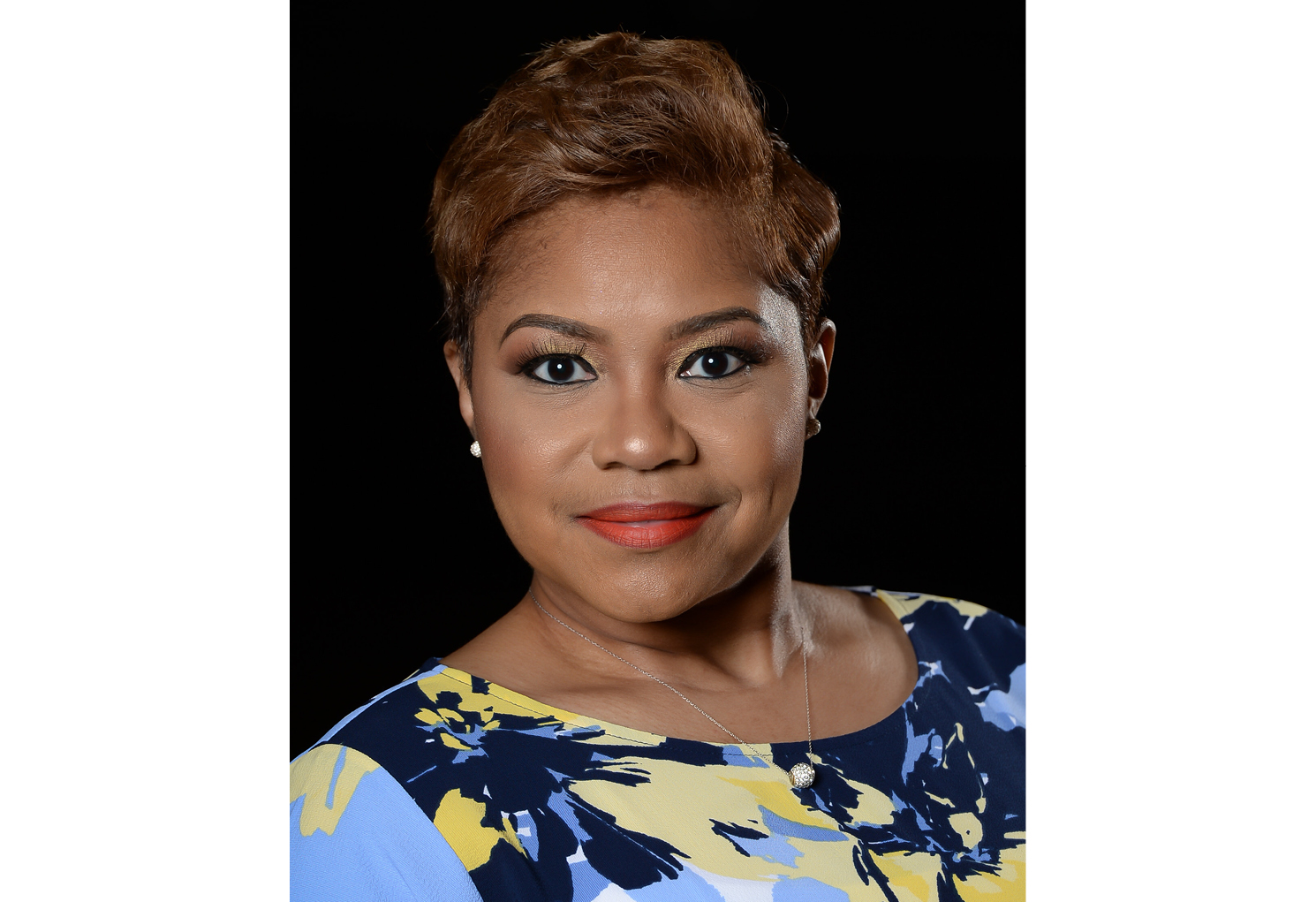 Arlicia Albert is a sought-after national transformational speaker, author, corporate trainer, and accomplished global leader who lives a life that screams, “God is within her, and she will not fail”!

August 15, 2011, Arlicia suffered a ruptured brain aneurysm that required an agreement to participate in a Humanitarian Use Device (HUD) project known as a “Cordis Enterprise Vascular Reconstruction Device and Delivery System – Humanitarian Use Device” conducted by Dr. Peng Roc Chen and the Neurological Research Staff of the University of Texas Health Science Center Houston. After three brain surgeries, ten cerebral angiograms, and an insertion of a ventriculoperitoneal (VP) shunt, Arlicia’s aneurysm has been successfully repaired and the research-validated.

Further studies revealed a rare hereditary trait on the maternal side of Arlicia’s family. Her grandfather, great uncle, and aunt lost their lives to ruptured brain aneurysms. Hoping to find a cure to end this horrible disease, she and her family partnered with medical teams as a genetic trait case study for the University of Texas Medical School at Houston, TX. and the Family Research Institute of Vancouver, British Columbia, Canada.

Seeking help to survive and thrive in life, Arlicia discovered the support of the Brain Aneurysm Foundation’s online community, never realizing that this is the organization that funded the research that saved her life. Months later, seated in Washington, DC at the Meet & Greet for the foundation’s annual Lobby Day event, Arlicia learned that the Brain Aneurysm Foundation was more than an online support group; the foundation is a beacon of hope for survivors across the world.