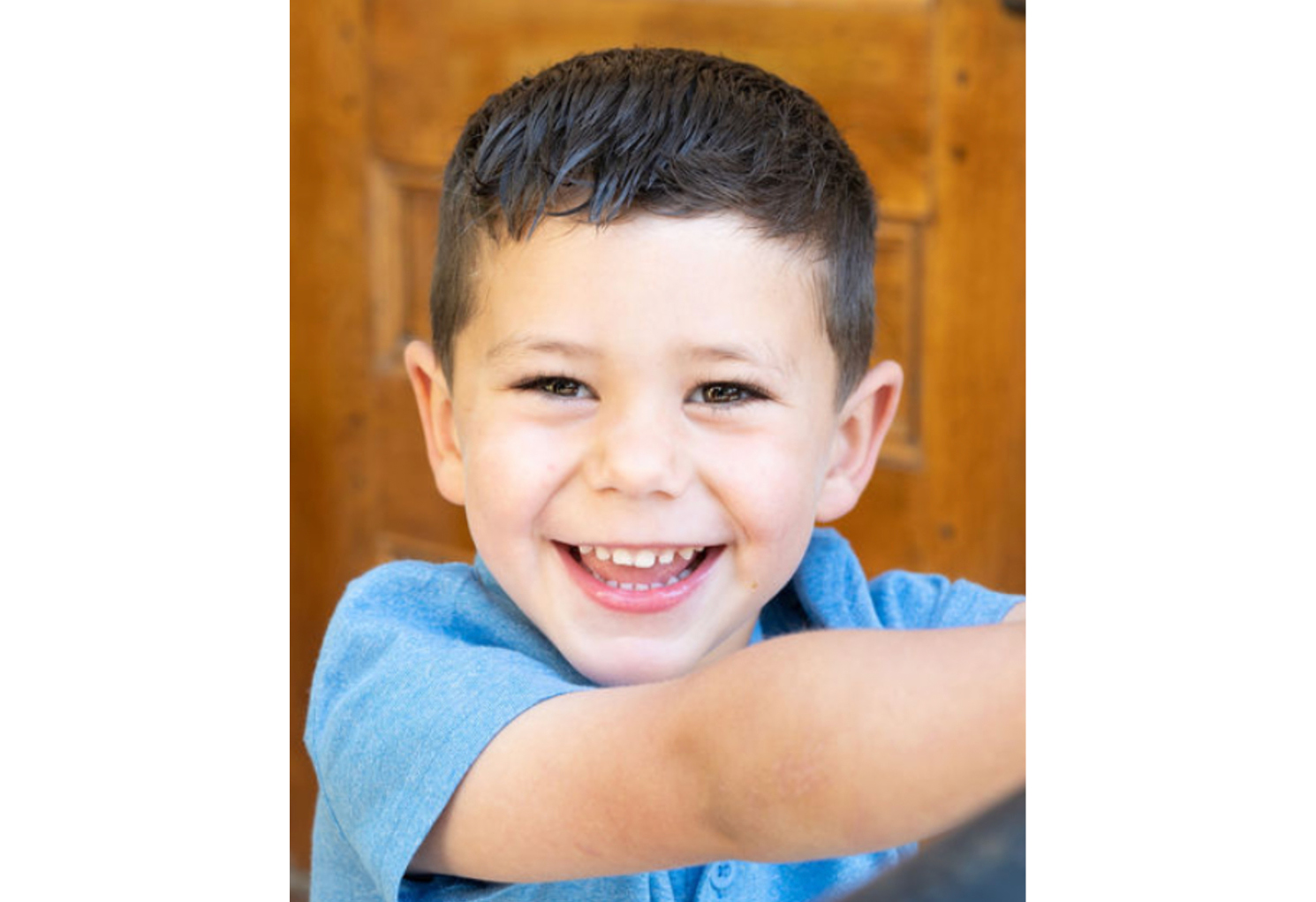 Jonny Hackett was born October 7, 2017, in Weymouth, MA to parents Tanya and Robert Hackett of Plymouth, MA. Jonny was an energetic little boy with intelligence that exceeded his years. He loved being outdoors, running, riding bikes, and cruising around on his toy four-wheeler. Jonny’s adorable little smile and happy demeanor was enough to put a smile on anyone’s face.

Jonny truly embodied the phrase live life to the fullest. From day one he lived as if there was no time to waste. Jonny didn’t let his age or expectations limit what he wanted to achieve. When he wanted to conquer something, there was no question as to whether or not he would succeed. He was riding a two wheeled bike at under two years old and did it with ease. Fear was not a deterrent to Jonny, and he lived as if the boundaries to success were limitless.

Jonny loved spending time with his Mommy and his constant smile was an indication of how much their daily routines were steeped in love and comfort. Daddy was Jonny’s hero, and it was not uncommon to see him dressed up in police gear imitating the person he idolized. His big brother Bobby was his best-friend, and they shared a brotherly bond that was undeniable.

July 22, 2021 was like any other day. Jonny spent the day riding his brother’s new quad, went for a run with mother, and played catch with his father.

At 7:30 pm Jonny went swimming with friends. Within seconds his father noticed something was off. After being airlifted to Children’s Hospital in Boston, a scan showed a small bleed in the back of Jonny’s brain stem which was consistent with an aneurysm (which the family was not aware of). Johnny’s family members were left speechless and wondering how this could happen with NO symptoms or warnings. Jonny passed away on July 24th at 12:27 am.

Jonny never complained of headaches, never had any signs that something was wrong. How could they have possibly known? Jonny’s family wants to bring awareness to pediatric aneurysms. The fact that this can happen to a healthy child with no symptoms is terrifying. If they only knew to ask about genetics or if this was something that ran in their families. They feel there needs to be more awareness and conversations about it. Jonny’s family will continue to fight so that no family and no child has to endure what they have. They will never forget their baby boy and never stop fighting.

Jonny left this world much sooner than anyone could have expected but not without first leaving his mark on it and the people that knew him.  In honor of Jonny and his unmatched vigor for life, The Hackett Family participated in the 4th Annual Falmouth Road Race for Brain Aneurysm Awareness. Along with friends and family, The Hackett’s raised over $10,000 and were able to establish the Jonathan Michael Hackett Chair of Research. They are committed to living their life the way that Jonny showed them how; Limitless