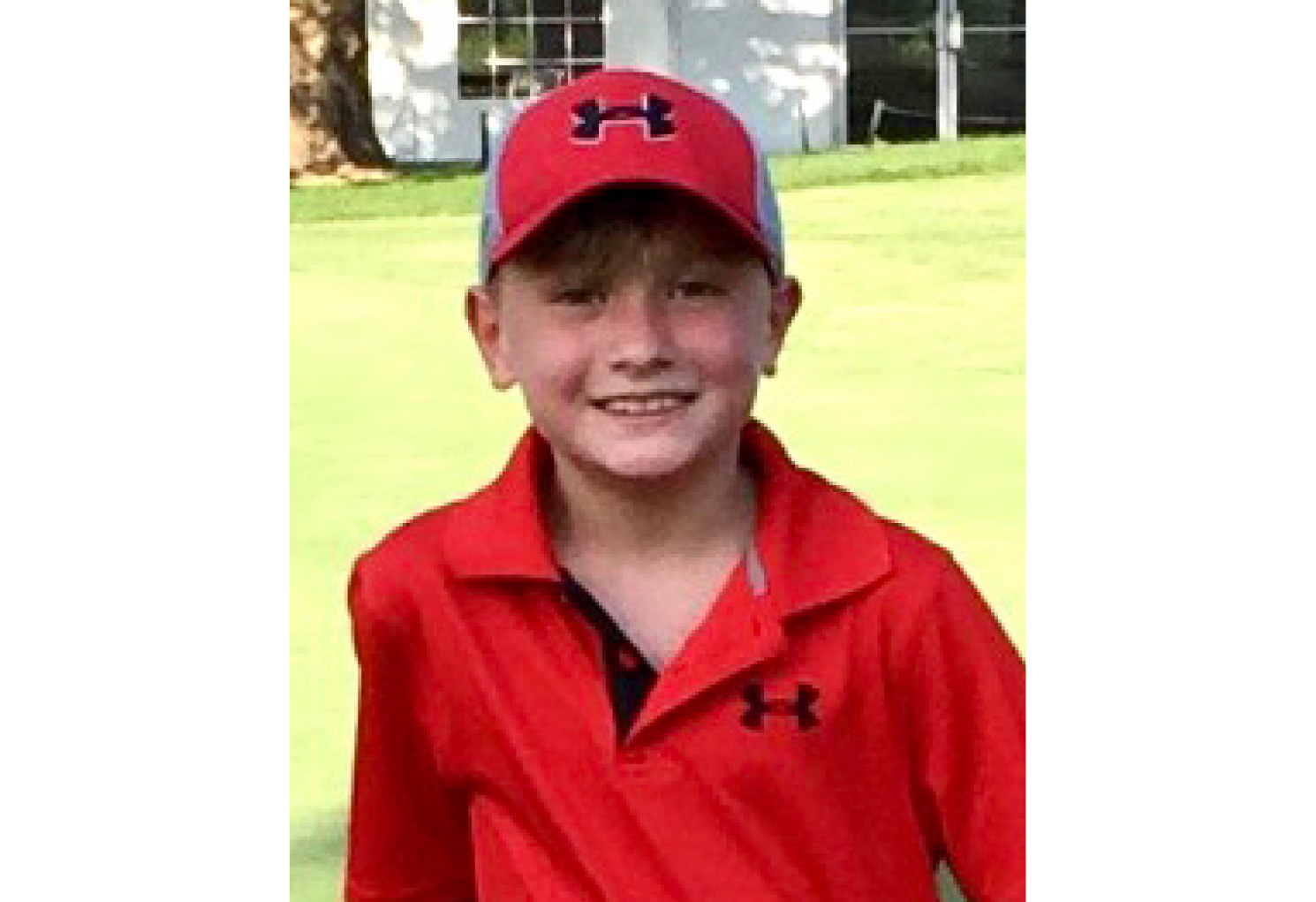 Taylor Richelsen, a sweet, loving and talented young man with a twinkle in his eye, tragically succumbed to a fatal brain bleed caused by a vascular abnormality on July 18th, 2020, at 12 years old.

Although his life was short, it was full and brimmed with happiness and wonderful memories. Taylor made friends wherever he went and would go out of his way to include anyone he met, putting a smile on their face. He always found something to say or do to show that he cared. He made a huge impact on his whole community, and was remembered for his kindness, a forever smile, and never hesitating to lend a hand, and for the occasional pranks that made others laugh.

Besides his great personality, he shined as an honor student, athlete, artist, and a musician. He always gave his best and excelled at whatever he did. Being fascinated with science and space, he wanted to one day study astronomy and his dream was to work for NASA.

Taylor was a budding saxophonist and a part of an honors band. He often entertained his family and friends, as well as neighbors, with his musical talent. “Somewhere over the Rainbow” was one of his favorite pieces to play.

As a hockey player he was an outstanding defenseman, a loved teammate, and a NY Rangers fan. He could skate since he could walk, and spent many years on travel teams, the last three seasons being with the Aviators Hockey Club in Brooklyn, NY. He competed in and won numerous tournaments and championships throughout the years, and losing a game never diminished his playful spirit and drive to succeed.

Shortly after Taylor’s passing, his family and friends set up a fund to sponsor the Brain Aneurysm Foundation in his name, raising over $28,000 and forming the Taylor J. Richelsen Chair of Research. This would ensure that Taylor’s legacy will live on and that he can continue to make a positive impact in other’s lives, as he always has.

On July 18, 2021, the First Annual 18 for #18 Taylor J. Richelsen Memorial Golf tournament was held at the La Tourette Golf Course in Staten Island, NY. Family and friends gathered together to honor Taylor on the anniversary of his passing and to raise awareness of brain aneurysms and AVMs. Proceeds from the tournament funded the second Taylor J. Richelsen Chair of Research.