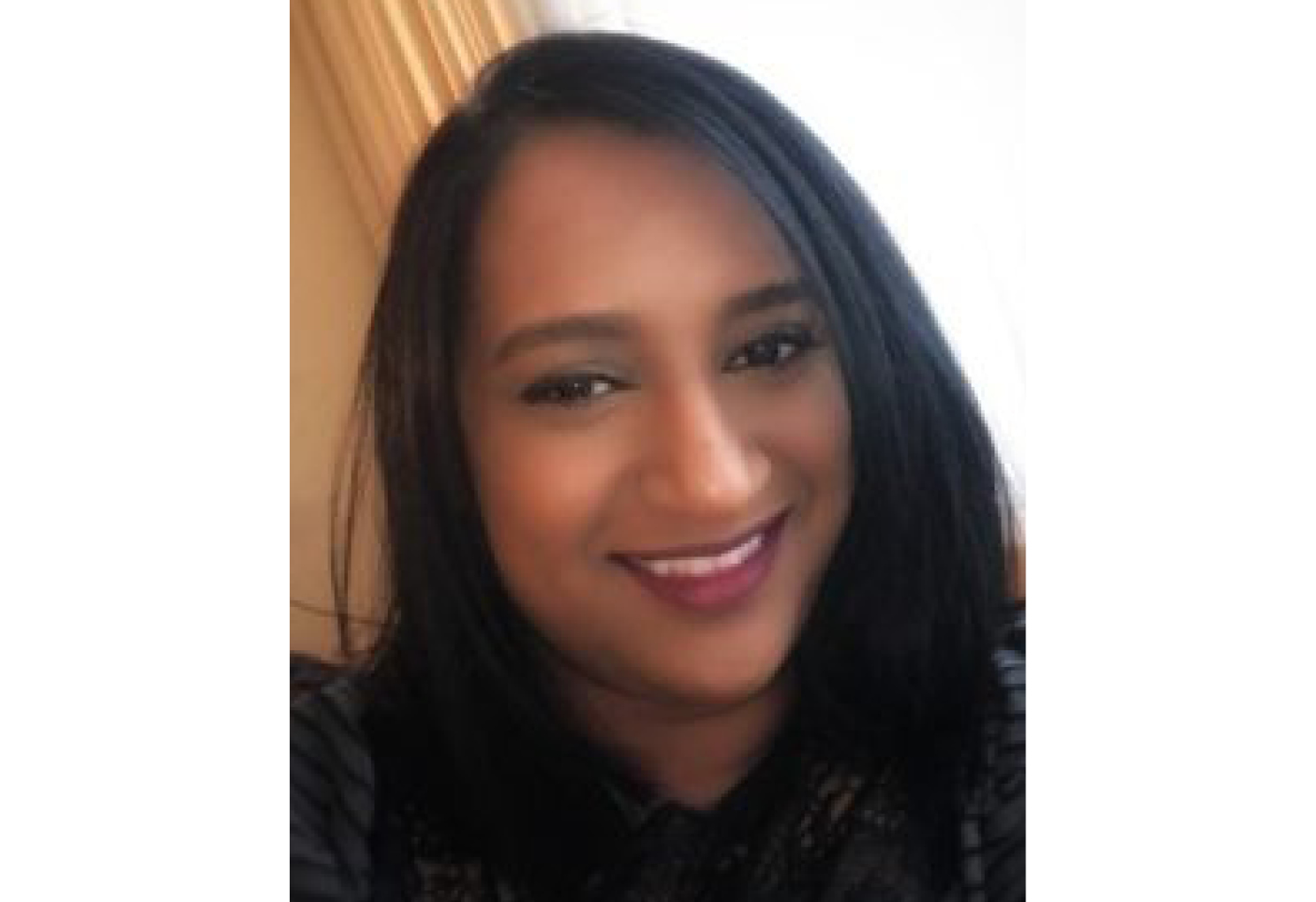 Beepath brings more than two decades of experience as a development officer to her role at the Brain Aneurysm Foundation. As part of BAF’s senior leadership team, her work focuses primarily on fundraising efforts and engagement with both current and prospective donors.

Beepath’s diverse background includes marketing communications and fundraising work on behalf of academic, healthcare, social service, and other mission-driven nonprofit institutions, with an emphasis on establishing and cultivating relationships with individual and corporate donors and foundations.

A graduate of Bentley College, Beepath comes to BAF from Catholic Charities of Boston where she served as the Director of Annual Giving and Donor Operations. During her tenure there she raised more than $3 million annually in support of the organization’s community-based services, redesigned essential development reporting systems, managed staff, and oversaw both the donor database and the organization’s direct marketing program.

Earlier in her career, Beepath was the Director of Annual Giving at Thayer Academy where she administered the private day school’s annual campaign that in one year alone raised almost $2 million. Prior to joining the senior staff at Thayer Academy, Beepath served as Director of Annual Giving at the Franciscan Hospital for Children where she was part of a team that designed all strategic fundraising initiatives, mentored, and coached staff, and secured annual, major, and planned gifts in support of the hospital’s overarching mission.

An active and engaged volunteer, Beepath is a member of The Friday Forum board of trustees, a professional organization providing advanced educational programs to individuals in the philanthropy sector.