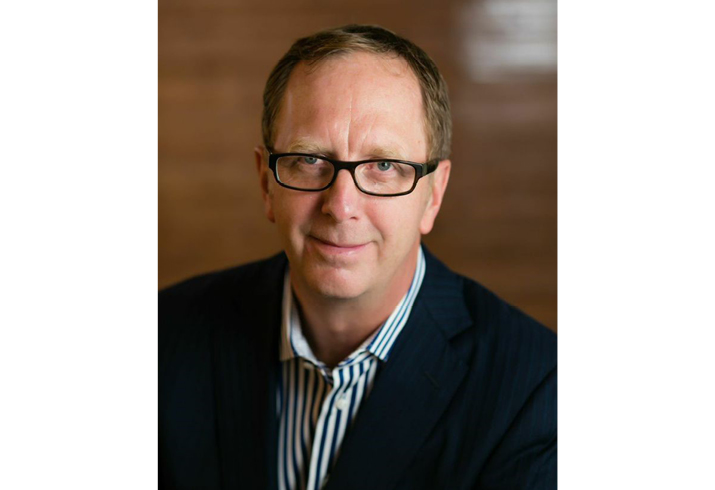 John C. Rogers is Founder and CEO of RL Leaders and Capstone National Partners. John became involved with the Brain Aneurysm Foundation in 2015 after his close friend passed away from a brain aneurysm rupture. John researched the pre-eminent brain aneurysm foundations and subsequently discovered the Brain Aneurysm Foundation. As a BAF Board member, John is working with the Foundation on several initiatives including awareness and advocacy. John also currently serves as a Board Member with the Wisconsin Procurement Inst. (Chair), Gordian institute (Founder), and the MV Transit. John has previously been affiliated with The Parkinson’s Action Network (Vice Chair), March of Dimes (WI), and The Coalition for the Advancement of Medical Research (CAMR) as Co-founding member and Chair of the Legislative Committee.