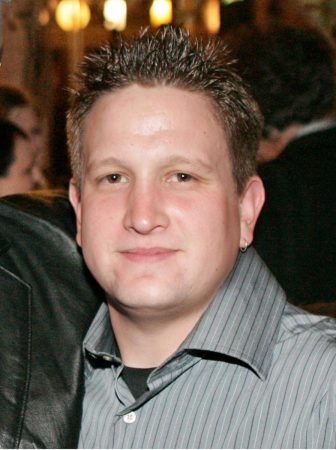 Tim Susco was a 1999 graduate of South Lakes High School and a graduate of Temple University.  As a student at South Lakes, Tim was a member of the Track and Cross Country Teams.  He was active in the Reston Youth Baseball League and he also earned the prestigious rank of Eagle Scout from Troop 1802.  At the time of his tragic death, Tim was working in Hollywood, CA enjoying great success as a Key Assistant Location Manager on the television show “Heroes”.

Tim put the maximum effort into everything that he did, and it was this effort and thirst for success that brought him to pursue a variety of interests throughout his life, playing baseball, running cross-country and track, serving as an altar boy, playing guitar, umpiring youth sports and obtaining the highest achievement in scouting, Eagle Scout.

It was at Temple University that he first discovered his love of film and television and realized that he wanted to pursue the field as a career.  He worked on various projects in Philadelphia, including the movie National Treasure.  In 2004, he moved to Los Angeles to begin his career in film.
It was in October of 2006 that he finally got his “big break” and landed a job on NBC’s Heroes, where he was an Assistant Location Manager.  He was soon promoted to Key Assistant Location Manager.  Last year, while scouting locations for Episode Six of Season Two, Tim suffered a fatal brain aneurysm.  That episode was dedicated in his memory.

The show Heroes depicts ordinary individuals who discover they have superhuman abilities.  Tim couldn’t leap tall buildings with a single bound, and he didn’t have X-ray vision, or the ability to fly, or travel through time.  But Tim was more of a hero than any of the characters on the show he worked on.  His superhuman abilities include his kindness, his patience, his ability to make others smile, his hardworking spirit and the ability to leave such a huge impact with so many people in so little time.

Since 2009, the Susco family has organized the Brain Aneurysm Race for Awareness in Reston, VA to fund this Chair of Research. For more information on the race, go to http://susco8k.com 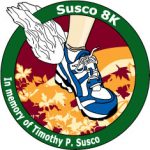